Over the next three years Paul Andrews Guitar Tuition grew into a thriving school. Paul began being mentored by David Hart in 2013 and joined David’s G4 GUITAR Teachers Network in early 2014.

G4 GUITAR School Ashford currently teaches over 100 students a week and is obsessed with delivering the best learning experience to their students. 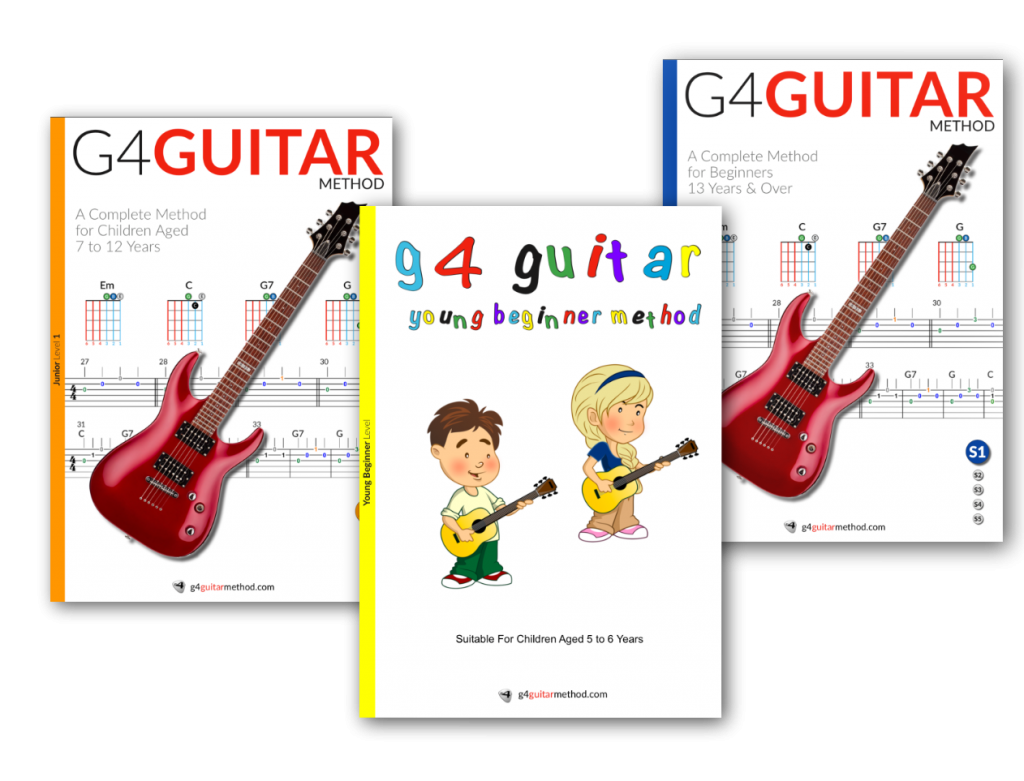 The G4 GUITAR Method has been designed, developed and tested over the last 30 years to give our students the best system to learn to play the guitar.

What makes the G4 GUITAR Method unique is the 60+ G4 GUITARNetwork teachers working together to produce the best method to learn to play the guitar.

Paul Andrews has been teaching guitar for over 12 years and during this time has taught in numerous state and private schools including Headcorn Primary, St Christopher’s Primary and Highworth Grammar.

He recently released the third edition of his book “Learn to Play Electric Guitar” through his publishing company 6 string books which became an Amazon best seller and has written articles for Acoustic guitar, Play Guitar and Teach Guitar magazines.